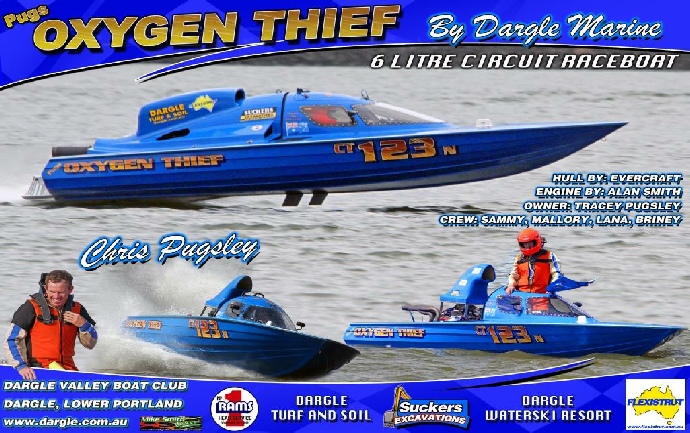 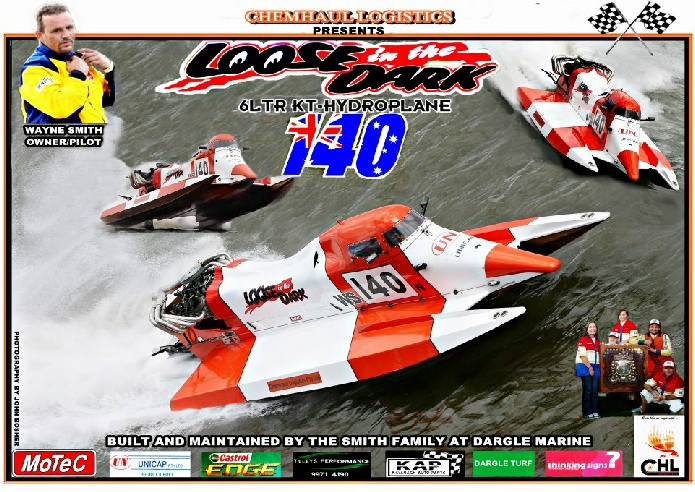 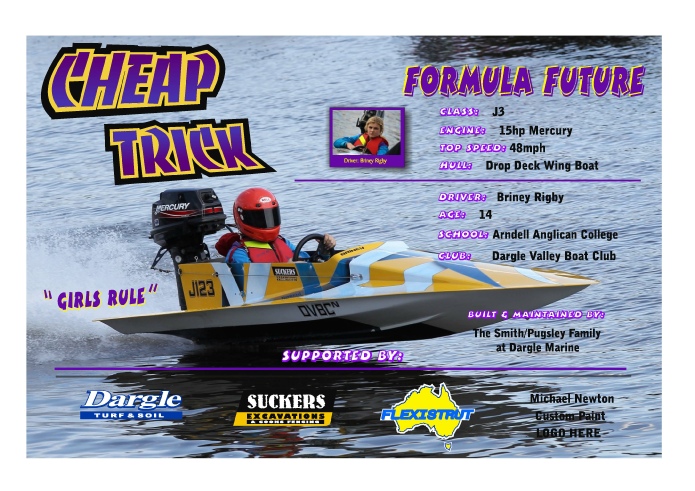 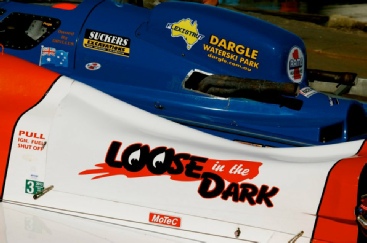 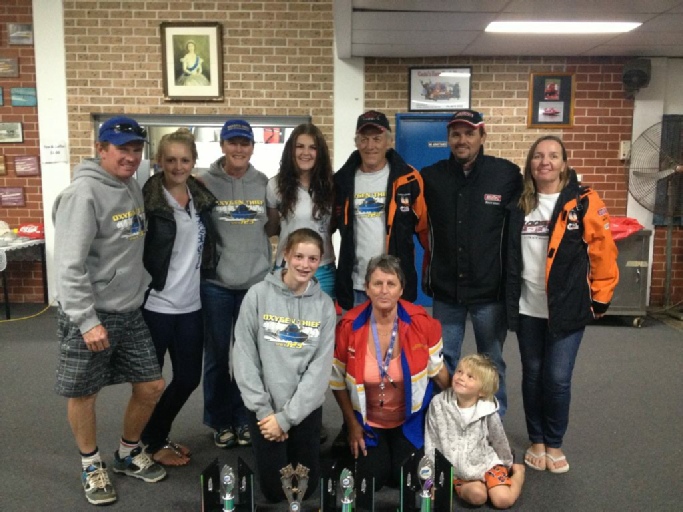 The family that goes racing together, stays together! Never has a truer word been said. 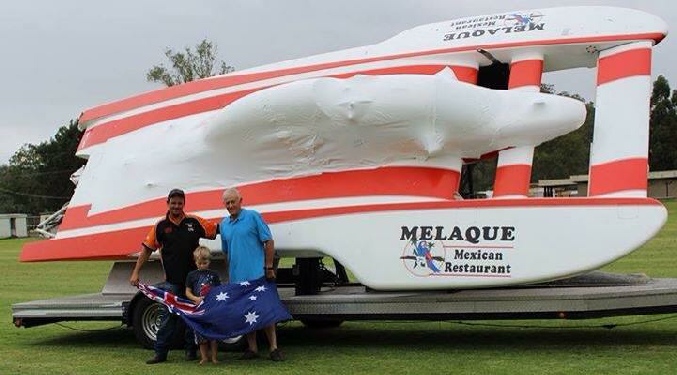 Results for Team Dargle (patience whilst I tidy the results up & get them updated, thank you.) 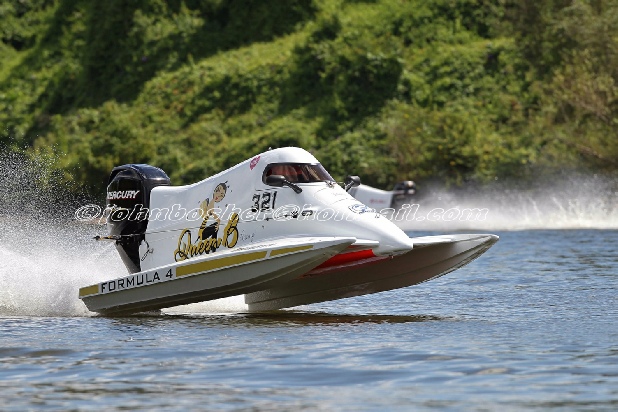